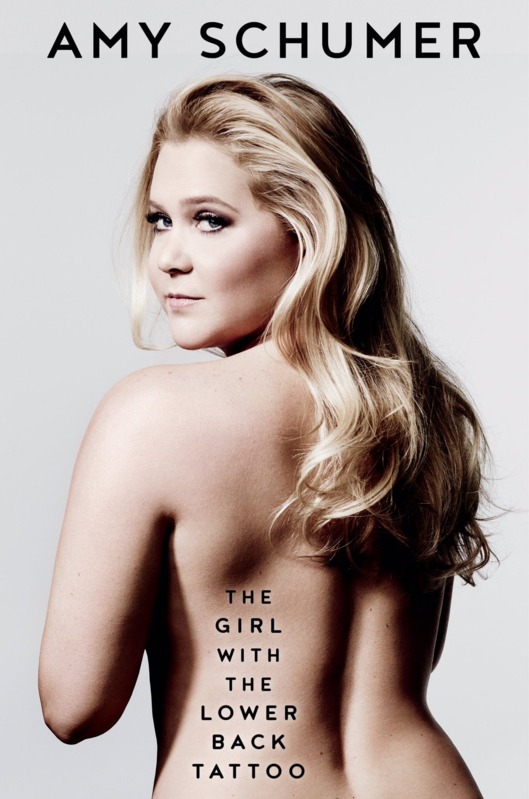 Comedian Amy Schumer delivered the ultimate gift to her father, just in time for the holidays. Schumer took to Instagram to share the selfless gesture, posting a screenshot photo of her and her father Gordon on FaceTime. The caption read, “Today I bought my father’s farm back.”

According to CNN, Schumer’s father and the family lost the farm and other possessions when they went bankrupt, a story she told to The New York Times several years ago. Gordon was also diagnosed with multiple sclerosis. According to ABC News, Amy’s parents subsequently broke up.

Amy was just a child when her family lost the farm and you can see her running through the cornfields in an old home video she also posted on Instagram.

“In terms of my dad being sick, it was just confusing to me, especially the way MS works,” AMy said in a 2015 interview with ABC’s Barbara Walters. “He was in physical pain. That’s when I kind of took the lead and took care of everybody in my family. I would keep them — I would keep everybody laughing.” She add, “I’m the one who ties it all together.”

Schumer also addressed her family’s challenging times in her autobiography, “The Girl with the Lower Back Tattoo”.