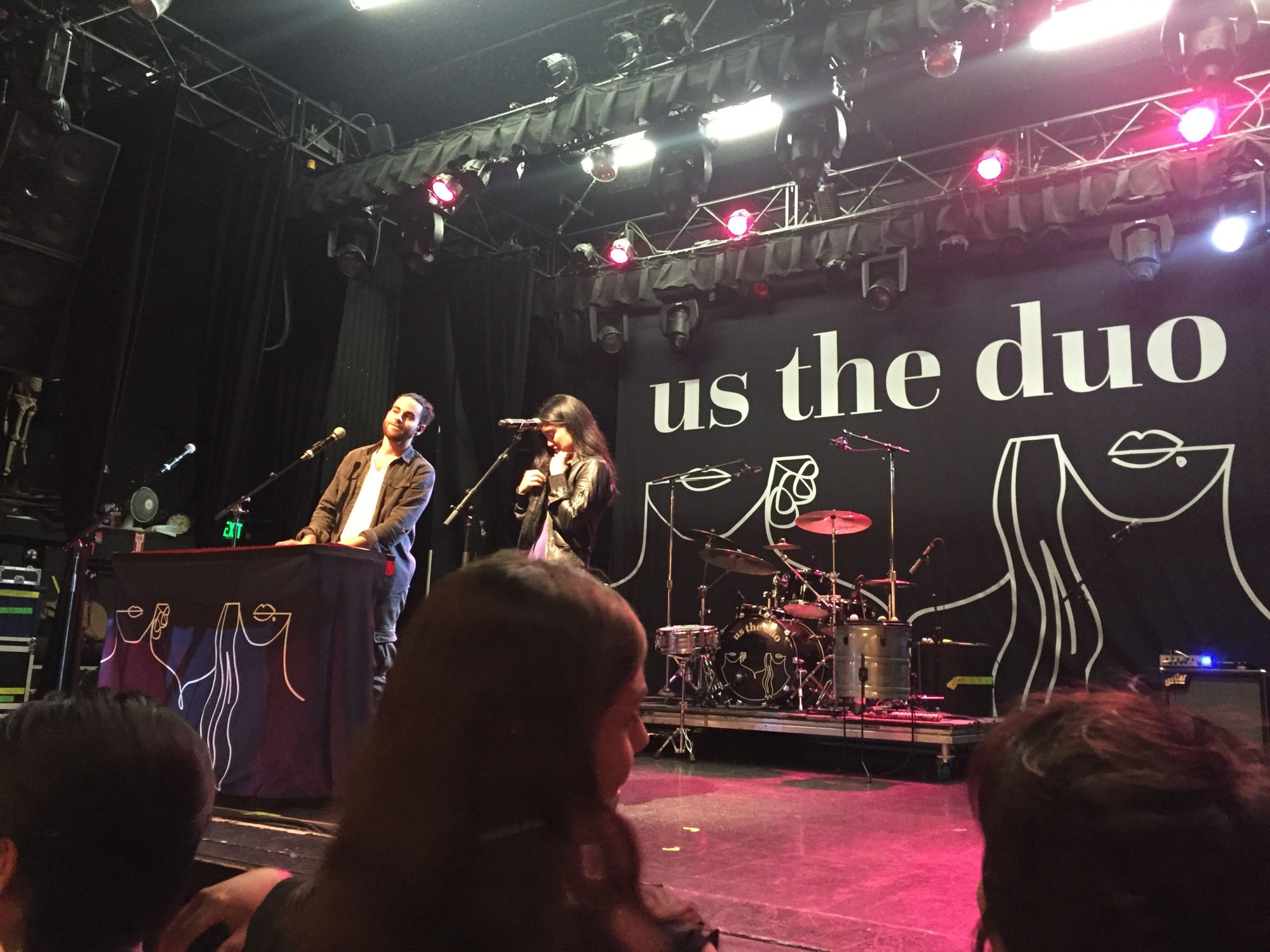 Husband-and-wife singers Carissa and Michael Alvarado – known as Us The Duo – are taking their creativity to another meaningful level. While their lyrics, both original and covered, always have a way of touching the hearts of listeners everywhere, they recently came out with a project that goes beyond that, with the help of their fans.

When the duo asked fans to submit their own personal stories to their “Public Record” project, they received an overwhelming response. The Alvarados received approximately 900 true stories from their fans and had the difficult task of narrowing them down to five stories they were going to turn into songs and subsequent music videos. The project turned into a video series that documented the process, including meeting the fans whose stories were chosen and their completed music videos. Fans’ unique yet relatable stories were also linked to charities.

The “Public Record” visual EP is now available for downloading and streaming, and you can also view the completed video series on their YouTube channel. The stories they share include a lifelong love story, a story of abuse, a Marine battling the issues surrounding gays in the military, and a fan’s road to overcoming a speech disorder.

For more information on “Public Record” and all things Us The Duo, head to their website!